After talking with Rob Murray, Rob Jones took up the challenge of organising an all class get together down in the Apple Isle. Here are his notes from the event.

Well in the end seven of us veterans of OCS , plus one partner, gathered for lunch at the New Sydney Hotel in Hobart. 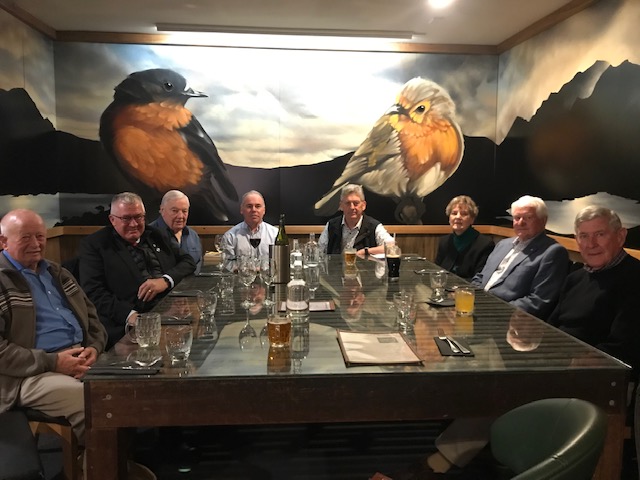 It was a great afternoon. Several of us still there closing in on 5 o’clock. Amazing really the bond a place like Portsea built. Many of us had never met before but you would have thought we had been together as friends for life.  Well worth the effort.

Rob, thanks a lot for organising this and let’s hope you have many more. Perhaps the challenge is now there for other areas. Our SE Queensland lunch is looking good for 6 December. There are over 60 booked so far!

3 thoughts on “Tassie All Class Reunion”