When the OCS closed in 1985, a transition plan created a road map to amalgamate the two training institutions.

To achieve the new concept of officer training at RMC, a new organization tailored to meet course objectives was formed. The major organizational changes centred on the Military Training Wing which will comprised 51 officers, 59 warrant officers and senior NCOs and 29 other ranks. Instructors from the subject areas field training, military studies and tactics were combined and assigned to ‘Term Teams’, (i.e., Junior, Intermediate or Senior). Each team was responsible for the complete military training of that class for that term. The overall coordination and control of training was vested in the Chief Instructor, Military Training Wing.

The Corps of Staff Cadets was organized into four companies with only the Senior Class holding cadet rank. For instructional purposes, the cadet body will be broken into half class size groups. Therefore, at any one time there will be six classes undergoing training in different activities. Dress, badges and embellishments currently worn by RMC cadets will be retained and complementary female modes of dress have been developed.

From an OCS perspective the following occurred: 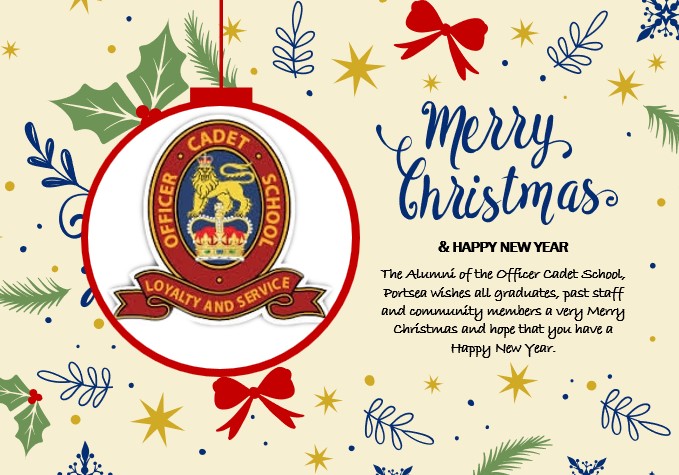